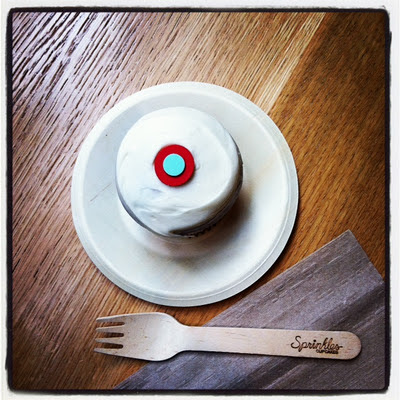 I just returned from NYC with twelve ten cupcakes. (Hey, if your flight was delayed at LGA and you sat next to a dozen freshly baked cupcakes, let’s see what you’d do.) Sigh. These cakes were so heavenly engrossing that one, meaning I, could not stop eating them. They were unputdownable.

Now. I visited three other cupcake shops in NYC. I bought one red velvet from Crumbs. 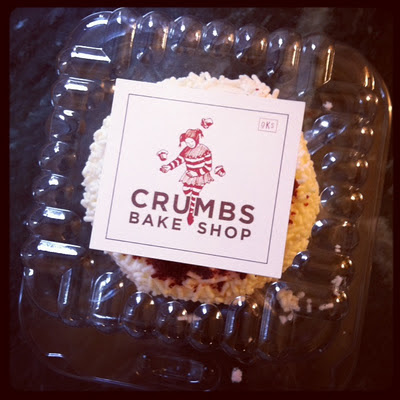 Apparently, it wasn’t the Crumbs on 3rd, but my feet were tired. So, I took the cupcake back to the hotel and anticipated devouring it while my husband went on his eight. mile. run. through Central Park. (Heh. Do you see who’s more disciplined?)
The cake was the teensiest bit dry but still full of flavor. The icing, however, was buttercream. People. Every good Southern girl knows you only put cream cheese frosting on red velvet cake.

The other bakery was jam-packed with tourists. I was tempted, even had wax paper in hand at the self-serve counter, but I decided the fuss was mostly hype from a certain TV show. (If I am wrong, I will live with the consequences.) I squeezed my way out the door.

The third bakery I wandered past, this one in SoHo, announced you could “build your own cupcake”. Hello? Build my own? That’s music to a bakery-snob’s ears. A gaggle, and I mean gaggle, of teen girls were doing just that. But something still felt off. I didn’t order.
Then, our last morning, I found Sprinkles. 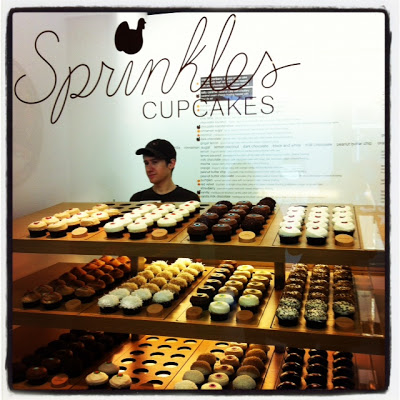 Cue the angelic choir. Friends had told me about Sprinkles for years. I’d even tried their strawberry recipe myself. As soon as I walked through that door, I knew I was home. It smelled amazing. The staff was enthusiastic. The cupcakes were to-die-for at first bite. The perfect proportion of frosting to cake that’s melt-in-your-mouth moist. And, they had real cream cheese frosting. They boxed my order, noted the flavors, then wrapped it all in a giant ziplock bag for me to carry home. Aw.
In short, I want my stories to be like those cupcakes. Unputdownable. Perfected. Crafted and wrapped with utmost care.
THE HUNGER GAMES was the last book I read like that. I neglected laundry, cleaning, grocery shopping, sleeping, and um, maybe showering, until I reached The End. (Luckily, it did not take long.)
How do I do that? How do I make my writing that engrossing, that mesmerizing, that compelling? I’m pretty sure it boils down to making readers care. And if that takes a lot of sampling, a lot of tries, to find the one, I’m game. Just bring on the cake.
I’ll have the salted caramel for starters, please.
Xoxo,
Kristin
What was the last unputdownable book you read?

I blame Tara Lazar for the fact I keep waking at 2 o’clock in the morning to scribble down ideas. A couple I cannot decipher. A couple are flat out horrible. But a few have me very. Very. Excited. (With all kinds of !!!! and chickens. Oh yes. Chickens.)

Now, does anyone know how to pitch a nearly-wordless picture book?
Are any of my readers in? If so, how is it going? 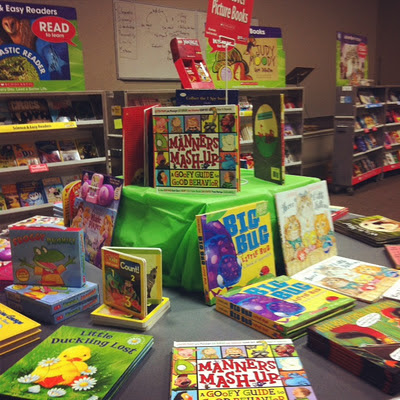 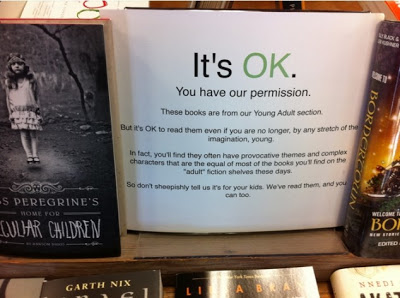 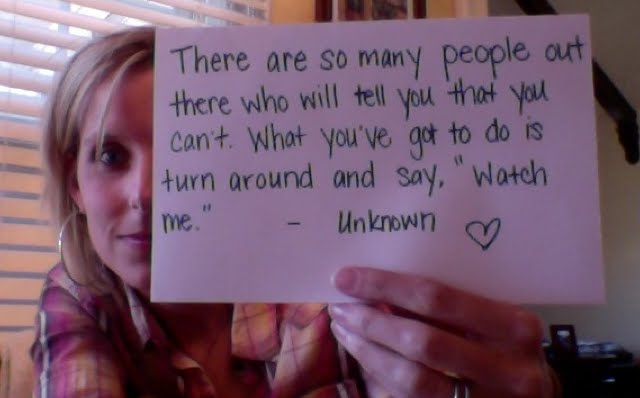 Funny. Often the voice that yells loudest is my own . . .

Many of the great achievements of the world were accomplished by tired and discouraged men who kept on working. — Source Unknown

Casey Donovan, a fifteen-year-old teen with unmanageable curly hair, “the color of burnt toast”, is anything but typical. Sure, she has a crush on Nate MacKenzie, the cute football MVP of her high school, but she also carries a secret – that only her BFF knows. That is, until she accidentally takes the one and only Nate with her to the 19th century. Goodbye, shoulder pads. Hello, history. Perhaps that unit on the Civil War will come in handy after all.

CLOCKWISE is a smart, engaging read, a sure hit for lovers of time travel or the occasional history buff. I immediately liked Casey, her awkwardness, and felt like she could be a close friend. Casey’s story doesn’t disappoint. It refreshingly lacks the overzealous angst common to some YA reads and packs in the values of honest friendships and family relationships with a heart-warming, twist-at-the-end punch. Elle Strauss is a writer to watch.

I highly recommend this warm tale.

Buy your e-book here.
View all my reviews 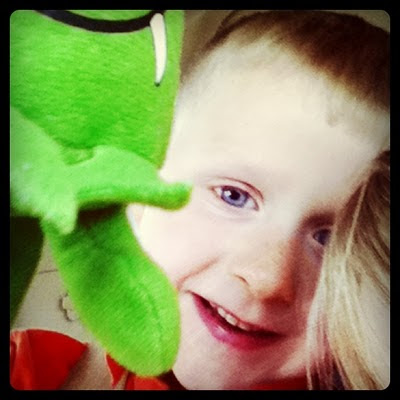 The five year old.
Photography his own.

1. My state found its long lost moon rock. I will sleep much better now.

2. The smell of rain, sweet rain, a warm cup of coffee, a good book, and laundry caught up (for now).
3. My IRL crit group, really I could stop right there. But they kinda liked my new pages. (Whew.) Which may or may not be six degrees from item 1.
4. The suddenly witty five-year-old who admonished me as I sipped a smoothie in the car this morning: Mom, I think drinking and driving is a bad idea.
5. The husband, who packed the kids lunches last night and put them to bed, so I could have dessert out with friends. I think this should be a weekly occurrence.
Name one thing you’re thankful for today. I’d love to know!
Xoxo,
Kristin

I don’t pretend to understand how New Yorkers felt, or those with loved ones there on that day.

All I know was my life, my world. Balancing my first born, then seven months, on my hip, tears rolling off my face. I stood in my empty town house, splat middle of Iowa, hours away from closest family, and watched the towers fall. Helpless, stunned, heart-broken for my fellow Americans. Yet never more thankful to be in the middle of nowhere with my babe.
I give you Meg Cabot’s Post on 9-11-01. Much closer. Mere blocks. She says it with such grace and hope.
Worth making it to the end.