In 2013, NASA programmed their Curiosity rover to hum “Happy Birthday to You” in honor of its first year on Mars. Inspired by this anecdote, this is the tale of a lonely rover and his party, accompanied by fascinating Mars rover facts that help explain the real science behind the story. This fun birthday tale provides an accessible, kid-friendly look at one of NASA’s coolest programs.

How Did Curiosity Land on Mars?

How Do Rovers Drive on Mars?

Is Mars Hot or Cold? 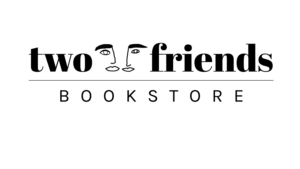 *Help Rover through a Maze!

*Build a LEGO Rover and create your own code!