My good friend Karen Akins has been given permission to share her debut cover. Look for LOOP on shelves starting October 21st. 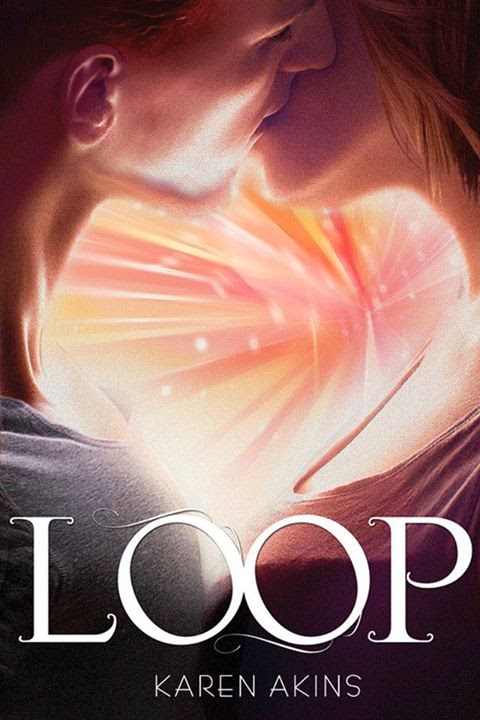 At a school where Quantum Paradox 101 is a required course and history field trips are literal, sixteen year-old time traveler Bree Bennis excels…at screwing up.

After Bree botches a solo midterm to the 21st century by accidentally taking a boy hostage (a teensy snafu), she stands to lose her scholarship. But when Bree sneaks back to talk the kid into keeping his yap shut, she doesn’t go back far enough. The boy, Finn, now three years older and hot as a solar flare, is convinced he’s in love with Bree, or rather, a future version of her that doesn’t think he’s a complete pain in the arse. To make matters worse, she inadvertently transports him back to the 23rd century with her.