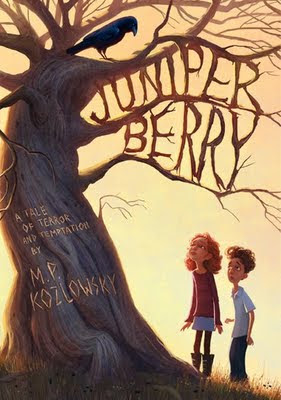 I’m so excited to welcome M.P. Kozlowsky to the blog today for an interview and book giveaway. (You might remember I blogged about his book trailer.)